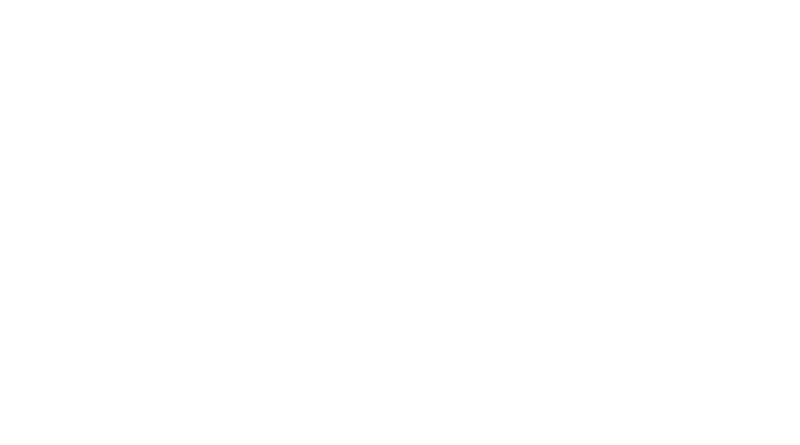 Over the years, technical debt becomes increasingly important when organizations invest huge amounts of money in IT to stay competitive, effective, and efficient. However, it is vital to align IT and business in order to realize the full benefits and potentials of those IT investments. From there, the concept of Enterprise Architecture (EA) has evolved as a method to facilitate the alignment of IT systems and business strategies within dynamic and complex organizations. Consequently, the huge interest in EA resulted in vast scientific contributions that address a broad thematic spectrum, including EA frameworks, EA management, and EA tools. However, there is a lack of insight into the application of the debt concept to include not only the technological aspects addressed by technical debt, but also the business aspects. Adapting the concept of technical debt in the EA domain, hitherto we have proposed a new metaphor “Enterprise Architecture debt (EAD)” to provide a holistic view. So far, first steps to measure EAD where taken by identifying first debts and proposing a prototype, which allows to measures some of them. This thesis aims to provide the framework for an extensible tool that allows measuring different kinds of debts.

The outcome of the thesis should be a prototype that fulfills different requirements: First, an architecture should be sketched that is robust to future extensions. Second, the architecture is implemented, considering existing implementations of EAD detection. Third, at least to kind of assessments should be considered: automatic assessment and support for interview based assessments. Fourth, the tool should be integrate-able into other tool environments for data exchange (e.g. by offering a REST-API).

You should be able to program in Java. It would be good if you were already familiar with several software engineering techniques like software testing, design patterns, measurement, and REST-APIs.

Towards a Catalog of Enterprise Architecture Smells Incollection

Code Smells are well known in the domain of Technical Debt (TD). They hint at common bad habits that impair the quality of the software system. By detecting those smells it is possible to suggest a better solution or, at least, make the developers aware of possible drawbacks. However, in terms of Enterprise Architecture (EA), which is a more holistic view of an enterprise including TD, there does not exist such a concept of EA Smells.
Such EA Smells can be a component of EA Debt, working like a metric to rate the quality of data and estimate parts of the EA Debt in an EA Repository. The main goal of this work is to start the development of a catalog to facilitate future design and development of EAs. This catalog should be expanded and serve as food for thought to create a corresponding tool for the detection of smells.