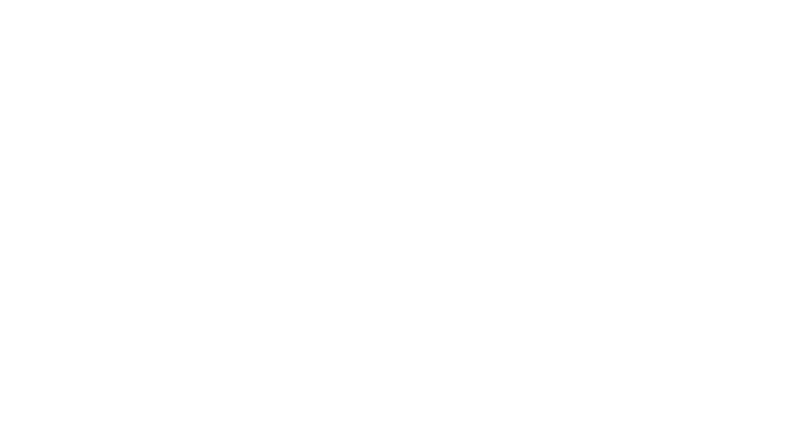 Enterprise Architecture Debt, EAD, has been defined as “the counterpart to Technical Debt” in the domain of Enterprise Architecture. Technical debt, TD, is a metaphor used in software development to describe various parts of the development lifecycle that causes higher costs and lower quality in the long run. As Seaman et al. describe it, technical debts can be seen as a type of debt that may speed up software development in the short run, but such benefit is achieved at the cost of extra work in the future.

Hacks et al. proposed a new metaphor for EAD to provide a more holistic view of TD, that is: “Enterprise Architecture Debt is a metric that depicts the deviation of the currently present state of an enterprise from a hypothetical ideal state.”

Furthermore, Salentin and Hacks suggested a catalog of measurements for EA Smells. Code smells are a component of TD. In short, code smells are parts of the source code that can seemingly be good but can indicate a deeper problem when implemented and impacting design quality. EA Smells is the counterpart of code smells in a holistic view.

What Software Architectural Smells can be adapted to the EAD domain?